The song begins with a simple piano melody before a medium-pitched droning synth is added in. A higher synth tone later joins in, playing a basic slow melody of sorts. All elements except the piano later drop out, as a lower drone provides a segue into "2 Ghosts I."

"1 Ghosts I" made its debut on the dress rehearsal show of Lights In The Sky Tour, and was played twelve times on that tour, becoming more infrequent as the tour went on. 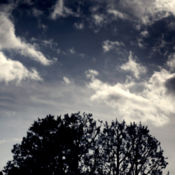 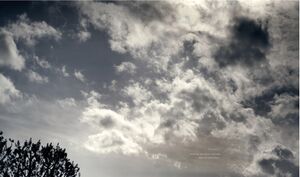