This is the only known version. It begins with a humming/buzzing sound effect. It consists of a basic guitar and piano melody with what sounds like breathing. The descending piano melody is similar to the recurring melody heard on The Downward Spiral. 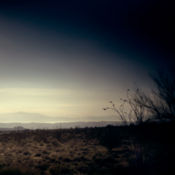 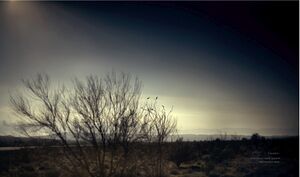