This is the only known version. It begins with slow energetic drums and a noisy guitar bassline. Numerous other guitar layers enter on top, and the song ends with a crash cymbal.

"8 Ghosts I" was played live twice in three shows, on the 25th and 29th of August, 2008; however, it was not played on the rest of the Lights In The Sky Tour or any shows since. 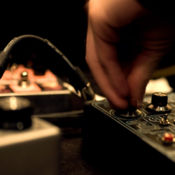 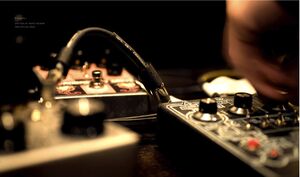