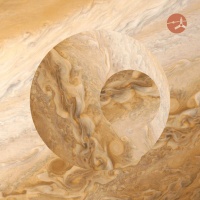 Juno is a digital single by Trent Reznor and Atticus Ross released on 30 June, 2016. It is the first release via The Null Corporation II.

The track has been described as: "A chilling soundscape of unspeakable beauty from the Oscar®-winning duo. Like their soundtrack work, 'Juno' is deeply cinematic - from its chains of glassy melody to its haunting textures, which sound like the surface of some distant planet must feel. 'Juno' was recorded to celebrate NASA's Juno Mission, which arrives in Jupiter's orbit on 4 July, 2016."