This is the only known version of this song. It begins with an echoing marimba melody which repeats through the entire song. A simple synth line follows, with soft atmospheric drones in the background.

"6 Ghosts I" made its live debut at a dress rehearsal performance in Los Angeles, California, on July 19, 2008, and was played seven times on the Lights In The Sky Tour, mostly in the first North American leg. 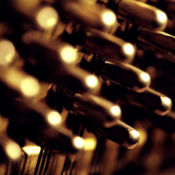 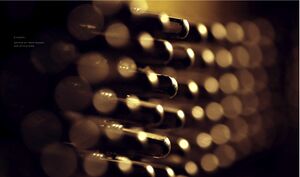