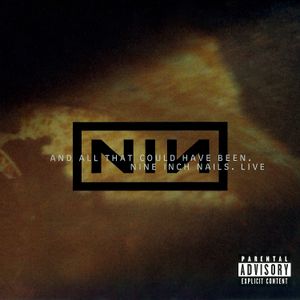 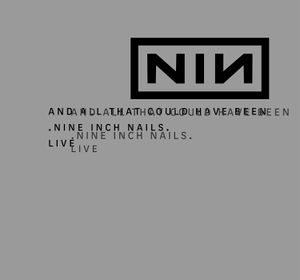 And All That Could Have Been (also known as Halo 17) is a professionally recorded live performance from the Fragility 2.0 tour of 2000. It was released on CD, DVD and VHS on January 22, 2002. Its original release date was December 11, 2001, as shown on various teaser ads running in the months leading up to its eventual release. A promotional website (now defunct) for the release was set up at andallthatcouldhavebeen.com.

The album, named after "And All That Could Have Been" from Still, went through many possible names, all lyric excerpts from The Fragile[1]. The material used in this release was taken from multiple shows and edited together to seem like one performance. The video footage was filmed throughout the tour and the audio was taken from four or five shows[2]. The film was directed and edited by Rob Sheridan. 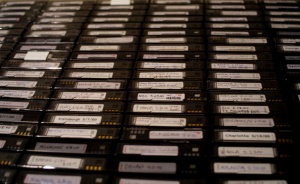 This is dedicated to the memory of our friend Rodney Robertson. May you rest in peace.

"There was some bomb shelter built, apparently in the '60s Cuban missile crisis. And I asked the real estate guy what it was as we were walking by, and he goes, 'It's something to do with the sewage system.' I was, O.K.; that's fine. I finally went down there, and it was this old rusted circular thing, and two beds, and very kind of creepy and weird. And also, surprisingly, it was done in kind of a cheap metal, and it had completely rusted through, and water everywhere, and spiders. And I thought, you know, what were they thinking? You'd think maybe cement, possibly, or something. But anyway, I used this for a cover for the Nine Inch Nails DVD, and I've also now fixed the bomb shelter with duct tape, and it's ready." 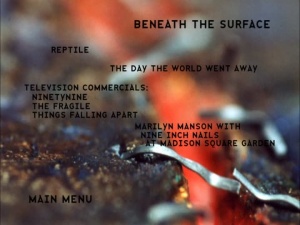