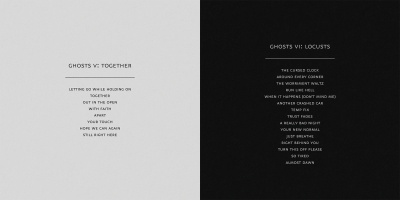 The album was released unannounced, with a message from Trent Reznor and Atticus Ross on the nin.com website