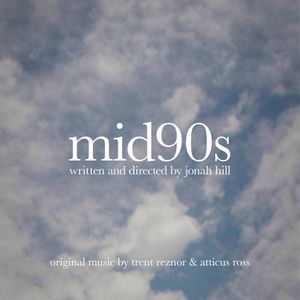 On December 2nd, 2019, it was confirmed by John Crawford on Echong the Sound forum that it's release number is Null 08, in keeping with The Null Corporation's numbering system.