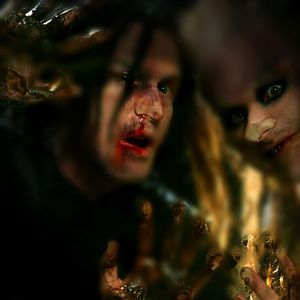 In September 2007, Skinny Puppy was featured on nin.com in a photograph taken by Trent Reznor.