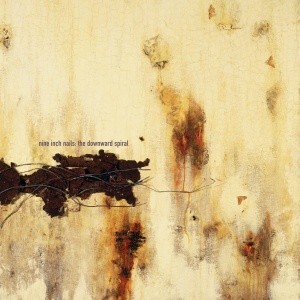 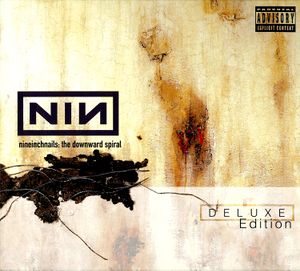 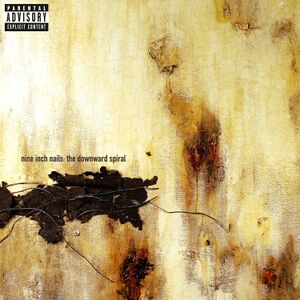 All of these songs have been played live. Obviously, they were featured during the Self Destruct Tours, though "Heresy" was played only once in 1994 and disappeared from live shows until 2007.

The original Japanese release includes "Dead Souls" between "Big Man With a Gun" and "A Warm Place."

The double vinyl release splits sides between "March of the Pigs" and "Closer," "The Becoming" and "I Do Not Want This," and "Eraser" and "Reptile." Rather than completely separating the songs, the transitions are retained: "The Becoming" still contains the fade-in of the "I Do Not Want This" beginning, but fades out; the introduction of "Reptile" is tagged onto the end of "Eraser." 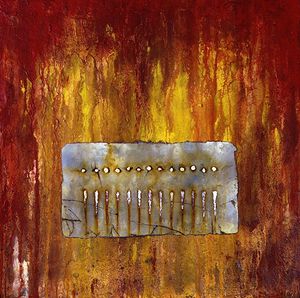 "At the time of this commission I had also been reading and researching into ideas about transformation, transmutation and regeneration. ... I was also interested in how organic matter can provide clues for past lives and past events. One hair from a human head carries enough DNA for that person to be identified. Similarly our teeth, which, after death, survive longer than any other part of our bodies, are carriers of intimate details of past lives. The piece I made focuses on teeth and their associative potential. A row of teeth is embedded in flows of salt crystals. Salt corrodes all but gold and glass; it is destructive as well as preservative."