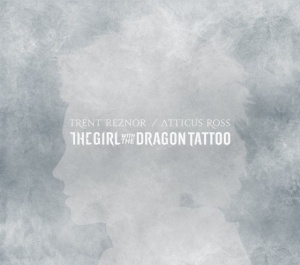 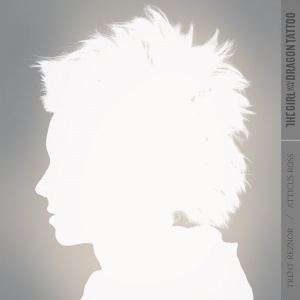 The Girl With The Dragon Tattoo Soundtrack was scored by Trent Reznor and Atticus Ross for David Fincher's 2011 US adaptation of The Girl With The Dragon Tattoo, based on the bestselling novel by Stieg Larsson. This is the second of three soundtracks that Reznor and Ross have worked on for David Fincher, along with The Social Network Soundtrack and the Gone Girl Soundtrack. Its release number is Null 02, in keeping with The Null Corporation's numbering system. 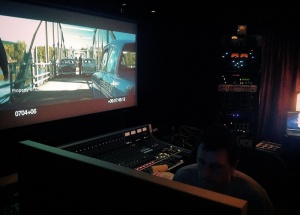 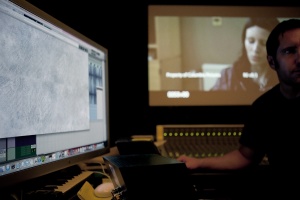 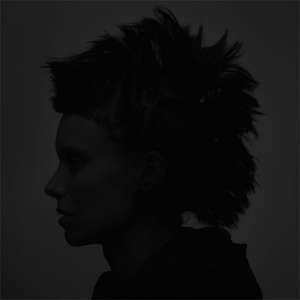 In January 2012, the official Sony Pictures website was updated with the sampler for public listening, the tracks unchanged but rearranged into their sequential order in the film.[3]