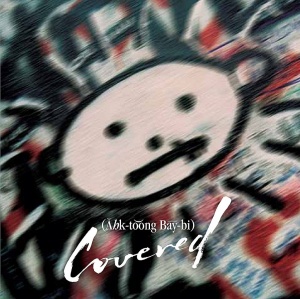 "Zoo Station" is a cover of a U2 song. The track was made for a special tribute album to U2, for the 20th Anniversary of Achtung Baby, entitled AHK-toong BAY-bi Covered. It was released in the UK on October 25, 2011. It was subsequently released via iTunes as an album-only track.

This is the only known version. It is fairly minimalist, dominated by soft synths and quiet motorik beats, evoking a slight Kraftwerk vibe. Reznor's vocals for the majority of the song are very soft and low. Layered backing vocals pad out the choruses.