This is a phone number extrapolated from another tour shirt that has numbers differently colored and slightly raised (compared to the rest of the text). Upon calling the number, a recording is played that is of a newsreader, a man making comments on the events explained by the newsreader, and a clip of "Survivalism."

The 310 Area Code (NPA) is used for the greater Los Angeles Area, Specifically overlayed with the 562 area code to cover the far West End/Coastal region of Los Angeles specifically. The Prefix (NXX) of 295 is Specific to the city of Gardena since 1997, when 562-295 took over for Compton. The line is leased to the Service Provider Network Services, LLC. and is coded as a Mobile Carrier (Cellphone Line)

Newsreader type: There you have it, the latest presidential address. America is Born Again. In this reporter's opinion, a brilliant, values-based vision of the future.

Angry man: Honest to god, once they banned free elections I figured at least we wouldn't have to hear this self righteous motherfucker give any more speeches, he must just like doing it. "America is born again." Maybe that was a values-based vision of the future. Maybe it was the same old manifest destiny bullshit. Or, another way to put it by an old friend…

Angry man: …still no formal charges. Listen people, I know you're out there and you're angry but you're scared of going to jail. Here's the bad news: the prison came to you my friend. The bars are all around you. You're already a criminal, fucking act like it.


Alternate interpretations of the number code suggest that 24.15.2 corresponds to the letter 'n,' which is the second letter in the 15th track of halo 24 (in this twilight).

It is also found when typing in the phone number, just 3102951040, you will get a voice telling you to leave you name, phone number and a message and your call will be returned. 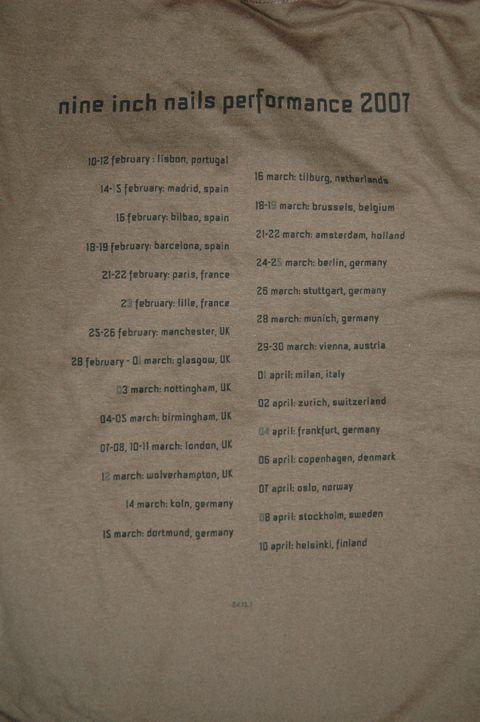