This is the only known version. The track contains a sample of hitting and opening a drawer (http://www.youtube.com/watch?v=YEqZkglTVYE - 0:12 to 0:18). Starting with a quirky, beeping beat, the sound sample enters acting as a percussive element. A sample of what sounds like a large crowd repeatedly enters and abruptly cuts off. The track fades out the beat and cabinet sound sample. 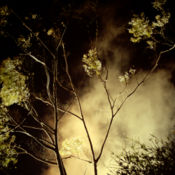 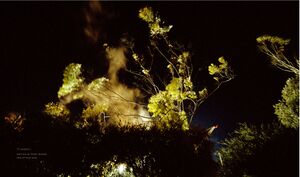