This is the original version. An odd effected beat starts the song off, shortly joined by synths and a strumming fretted string instrument. Mandolin-like sounds, additional percussive elements, and electric guitars play throughout the track. The song ends abruptly.

This track from The Social Network Soundtrack re-used much of "14 Ghosts II".

"14 Ghosts II" made its debut on August 15, 2008 in Oklahoma City during the Lights in the Sky Tour. It would be played a further five times over the duration of the tour. 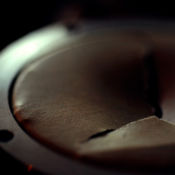 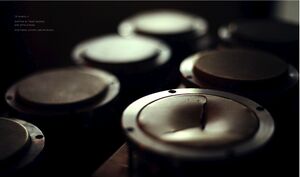