This is the only known version. It begins with static-y synth and crunchy blues riffs on guitar. More electric guitar parts play on top, as low drones fade in underneath. The song ends with guitars stopping, with a drone that cross fades with the beginning of "24 Ghosts III". 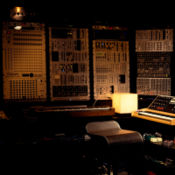 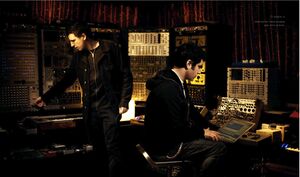