"26 Ghosts III" is the twenty-sixth track on 2008's Ghosts I–IV. Multitracks for this song were released in raw WAV format via remix.nin.com.

This is the only known version. The first half of the track contains short but repetitive riffs similar from the end of the track "Ripe (With Decay)" from their 1999 studio album The Fragile. A bass riff, synth pad, and heavy drums start the song, quickly joined by distorted guitars and percussive piano. Additional instruments including violin, synth pads, and tambourine enter and create a noisy, discordant atmosphere. The song ends as all instruments except a synth drone cut off. The drone plays for a few seconds, and ends abruptly as well. 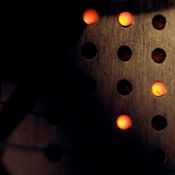 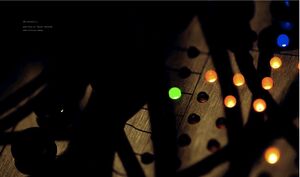