"27 Ghosts III" is the twenty-seventh track on 2008's Ghosts I–IV. It is the last track on the Ghosts III portion of the album.

This is the only known version. Sustained, distorted guitars and low synth begin the song. Aggressive distorted drums enter with additional guitar layers. A short breakdown section in the middle contains drums and a bluesy riff playing on electric bass. Guitars and sound effects re-enter to end the song.

While "27 Ghosts III" is not the greatest example of this, it should be noted that the much artwork embedded into the files of the official download of Ghosts I–IV from nin.com are not just croppings of the photographs in the PDF. 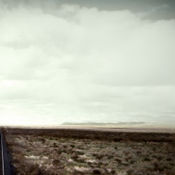 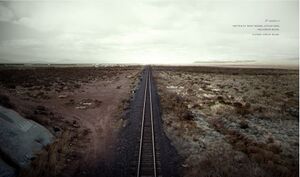