This is the only known version. The song is a solo piano piece. It has a haunting melody, played on an out of tune piano. Background noise was picked up during its recording; what sounds like a chirping bird can be heard faintly through the duration of the song.

While "36 Ghosts IV" is not the greatest example of this, it should be noted that the much artwork embedded into the files of the official download of Ghosts I–IV from nin.com are not just croppings of the photographs in the PDF. 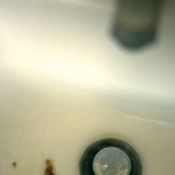 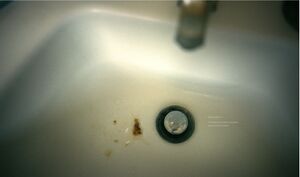