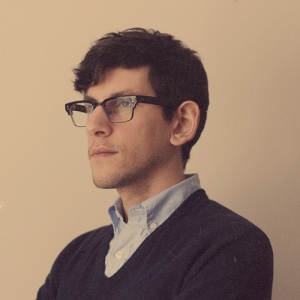 Weaver was born and raised August 10, 1981, in Boston, Massachusetts, and in 2005 moved to his current location in Atlanta, Georgia. He is best known for his Make Something Cool Every Day project, which achieved a wide range of attention in the art and design community. His work has been described as "retro-futuristic collages".

His previous clients have included

Weaver was selected by How To Destroy Angels art director Rob Sheridan to design and create the cover art and promotional material for the band. He has created all the art that the band used for their debut EP, along with poster designs sold on the HTDA website.