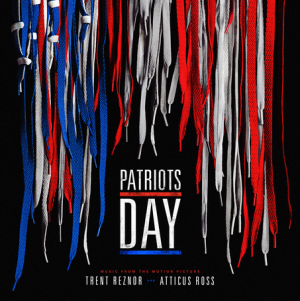 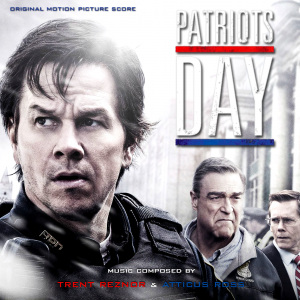 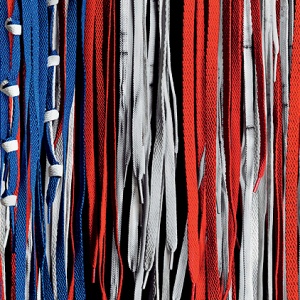 Embedded MP3 artwork from Obama & Coffee from the movie website

Patriots Day Soundtrack was scored by Trent Reznor and Atticus Ross for the Peter Berg film Patriots Day. It was released digitally on January 13, 2017. A vinyl release was scheduled but has yet to materialize.

On December 2nd, 2019, it was confirmed by John Crawford on Echoing The Sound forum that its release number is Null 05, in keeping with The Null Corporation's numbering system.

For Your Golden Globe® Consideration Sampler

"Arrival" and "Interrogation" both appear to be variations of the Gone Girl outtake "Escape Attempt".

For Your Consideration Score Sampler