"10 Ghosts II" is the tenth track on 2008's Ghosts I–IV. Multitracks for this song were released in raw WAV format via remix.nin.com. It is the first track on the Ghosts II portion of the album.

This is the only known version. It features some sort of static sound in the backing track, as well as several percussive instruments that build up into a haunting piano playing a whole tone scale. This breaks down into the lone piano, then builds back up again until finally fading out with the percussion.

While "10 Ghosts II" is not the greatest example of this, it should be noted that the much artwork embedded into the files of the official download of Ghosts I–IV from nin.com are not just croppings of the photographs in the PDF. 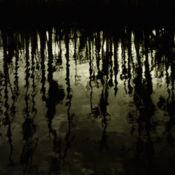 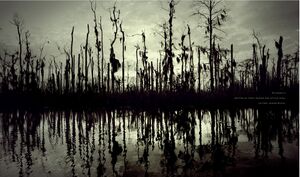