This is the only known version. The track contains a sample of the "Songe d'une nuit de sabbat" (also known as "Dream of a witches' Sabbath") from the Classical-Romantic composer Berlioz's "Symphonie Fantastique". The sample is also, curiously, uncredited. The song begins with an echoing guitar line with pulsing low strings and piano. An acoustic percussion beat plays, along with Berlioz samples. The song ends with the guitar, strings, and percussion playing together with quiet static effects added. 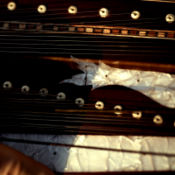 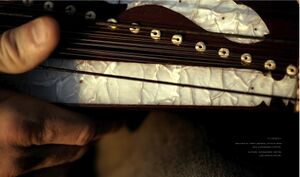