This is the only known version. Percussion with metallic clanging sounds and a guitar melody begin the song. A marimba and other instruments create layers over the melody. All of the layers but the marimba cut off, leaving it to end the song alone.

"17 Ghosts II" was first played live in Calgary, Alberta, on July 29, 2008, and appeared at about a quarter of the shows on the Lights in the Sky Tour. 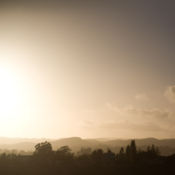 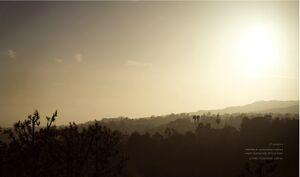