(Redirected from Lights in the Sky Tour) 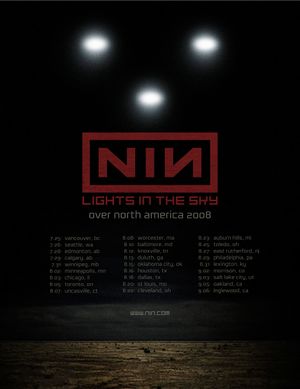 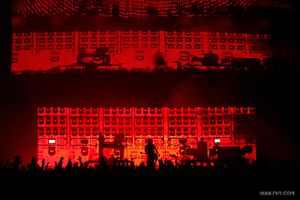 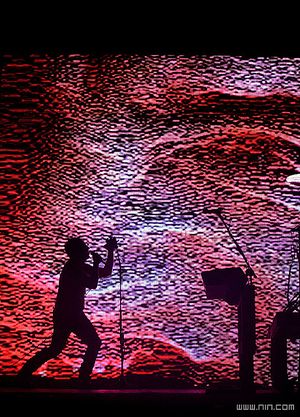