This is the only known version. A low pulsing synth and electronic kicks start the song, followed by short distorted guitar segments. Loud static and guitar riffs enter a call-and-response. In the middle section, when the synth and electronic kicks are the only instruments playing, a piece at a much more upbeat pace and different key begins to fade in, as if an entirely separate song is playing over the original. It breaks down into a bright piano solo as the original synth bassline is decimated, and fades out underneath, leaving the piano to end the song. 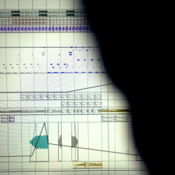 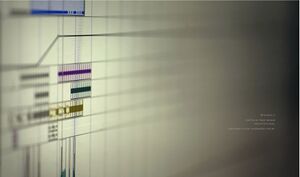