This is the only known version. It begins with bright rhythmic marimbas. A synth brass/bass line joins, shortly accompanied by live drums and additional synthesizer noise. The song ends with a bright retro-sounding synthesizer solo.

"21 Ghosts II" was first played live in Calgary, Alberta, on July 29, 2008, and appeared at a quarter of the shows on the Lights in the Sky Tour, becoming significantly more frequent as the tour went on. 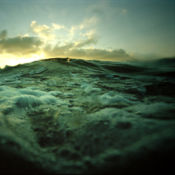 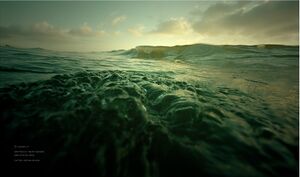