This is the only known version. An odd delayed electronic beat begins the song with beeping synth sounds. Synth noise and bass join before all elements fade out except for a new synth element. The sound of screeching tires plays with reverb, then all layers re-join. Electric guitar sounds play in various parts in the rest of the song, and it ends with all layers cutting abruptly while a synth is sustained briefly.

While "33 Ghosts IV" is not the greatest example of this, it should be noted that much of the artwork embedded into the files of the official download of Ghosts I–IV from nin.com are not just croppings of the photographs in the PDF. 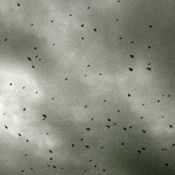 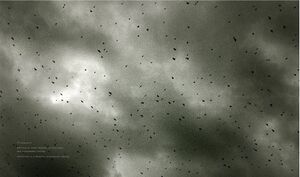