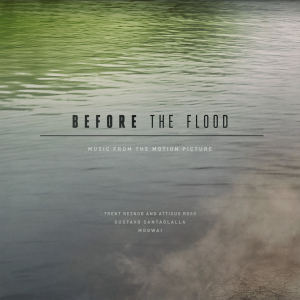 Before The Flood is a 2016 documentary film about climate change directed by Fisher Stevens. Trent Reznor and Atticus Ross were the film's music supervisors. The soundtrack was released on October 28, 2016, and is a collaboration between Reznor, Ross, Mogwai, and Gustavo Santaolalla.

Its release number is Null 04, in keeping with The Null Corporation's numbering system. Some viewers of the film have reported hearing cues by Reznor and Ross that are evidently not on the soundtrack.