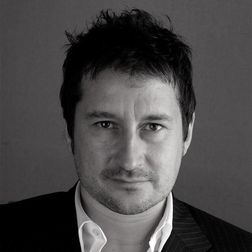 Clint Mansell (born Clinton Darryl Mansell, 7 January 1963, in Coventry, England) is a Golden Globe nominated musician and composer, and formerly the lead singer and guitarist of British band, Pop Will Eat Itself, who were also signed to Trent Reznor's Nothing Records label. Following the disbanding of PWEI in 1996, Mansell began film scoring. Mansell used Nine Inch Nails music in the film Man On Fire and credited Reznor as a 'musical consultant' for the film Requiem for a Dream.

Pop Will Eat Itself