This page is monitored by the admins. 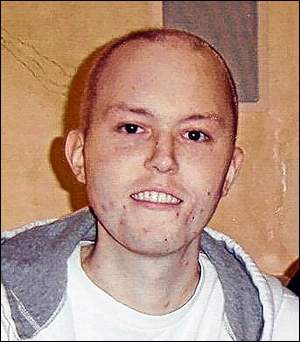 Darren Kroupa was a Nine Inch Nails fan who passed away April 1st, 2007.

Darren became well known to NIN fans on two occasions. First, he appeared on a photo on the NIN current page. At the time, nothing was known about him. His name then showed up as part of the story on one of the World of Year Zero websites, Secure Broadcast Informatics, where he was a dissident who organized underground concerts and engaged in other "illegal" activities.

It is now understood that, as a gesture of The Frances Foundation, Darren Kroupa met Trent Reznor and Nine Inch Nails in the studio, and became a good friend to the band. It is thought that he may have been the first person outside of the NIN-Camp to hear Year Zero.

The thoughts and prayers of all Nine Inch Nails fans go out to Darren's family and friends. 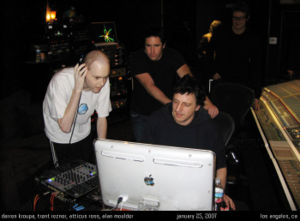