It was released alongside Ghosts' third installment, Ghosts VI: Locusts, making them the only NIN releases to date to be put out simultaneously. They are also the only proper NIN releases to be digital only. The music is highly reminiscent of score work by Trent Reznor and Atticus Ross, and bears little resemblance to the first installment of Ghosts.

The album was released unannounced, with a message from Reznor and Ross on the nin.com website: 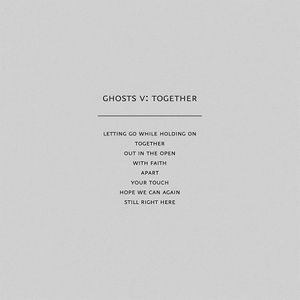