(Redirected from Hollywood In Memoriam) 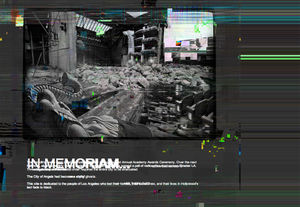 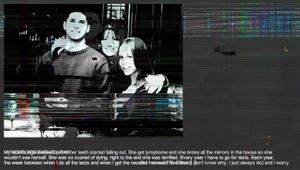