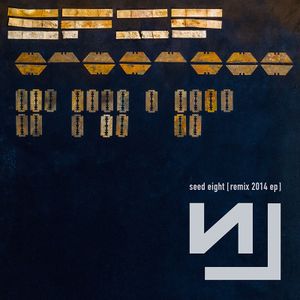 Remix 2014 EP was released on January 21, 2014 through Beats Music. It contains four tracks by Nine Inch Nails from Hesitation Marks, remixed by various artists. It was released on the launch of Beats Music, and can be considered promotional for the service. It is Seed 8, and the first seed released under Columbia Records.

The EP is the first NIN remix release since 2007's Y34RZ3R0R3M1X3D. Like the Live 2013 EP before it, which was exclusive to Spotify, the Remix 2014 EP was exclusive to Beats Music and is not expected to have a physical release. As Beats Music was eventually absorbed by Apple Music, it is currently not available.