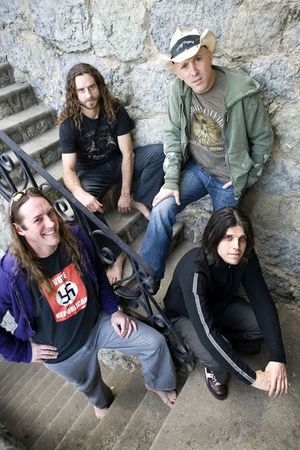 Tool is an alternative metal band, formed in 1990 in Los Angeles, California. The band places big emphasis on artwork and visuals along with complex song structures (most notably "Lateralus".) This brought Tool recognition in the progressive/art-rock genre.