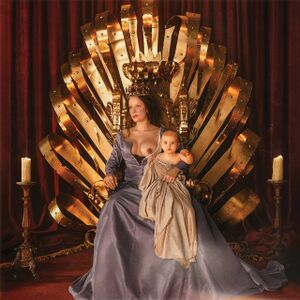 In January 2022 an extended digital version was released, which adds "Nightmare", "Nightmare (Reprise)" and "People Disappear Here". A deluxe version was released in August 2022, which adds "Nightmare", "Nightmare - Rerun", "People Disappear Here", "1121 (demo)", "Honey (demo)", and "Lilith (demo)". A collector's edition was also released around this time, with the standard album, a hardcover book, and a Blu-ray of the IMAX film that accompanied the album's release.