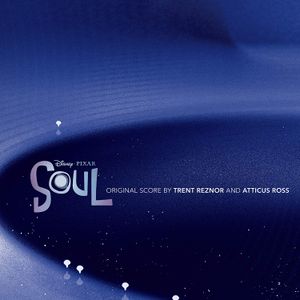 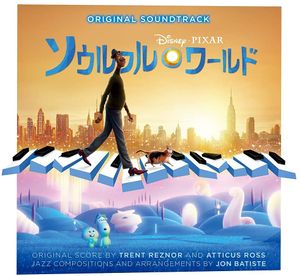 Soul (Original Score) was scored by Trent Reznor and Atticus Ross for Pete Docter's film of the same name. It was released on vinyl, digital and CD on December 18, 2020. Per John Crawford on Echoing the Sound, it was confirmed that the release has the Null 12 release number. The film contains a visual Easter egg in the form of a sign on a hardware store, having a sale on 9 in. nails.

The vinyl is Reznor and Ross's score by itself, while the digital and CD versions combine Reznor and Ross's score with music from and inspired by the film (mainly by jazz artist Jon Batiste.) The digital and CD versions are listed by retail outlets as a soundtrack rather than a score, and the CD was only released internationally. A special crystal-clear vinyl was released exclusively through Target. The jazz portion of the film's music also had a separate vinyl release.