This is the only known version. Aggressive drums and guitar riff start the song. A distorted synthesizer plays, and drones fade in underneath, leading to a heavy guitar riff reminiscent of The Fragile-era songs. The riff ends, and synth noise plays in its place. The guitar riff re-enters, followed by layers of noise that build up and end abruptly, leaving a quiet drone that ends the song.

This song made its live debut at the dress rehearsal show of the Lights In The Sky Tour. It then become a staple of the tour, but was uniquely played as part of the main set rather than the Ghosts mini-set.

It was played as a one-off in Japan on February 26, 2014 - the only time a song from Ghosts I-IV has been played live outside of the Lights in the Sky Tour. 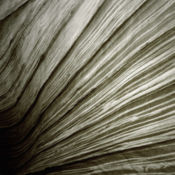 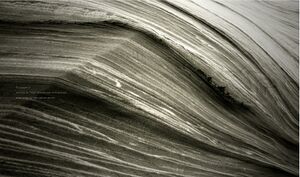