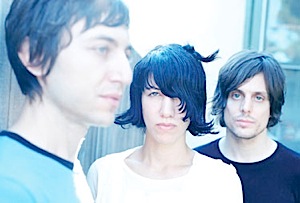 Autolux are a Los Angeles-based trio that were formed in 2000. The band toured with Nine Inch Nails on the With Teeth Fall Arena Tour from September to October 2005 and were again chosen as one of the openers for the final two shows of the Tension 2013 Tour.

Vocalist and bass player Eugene Goreshter appears on Hesitation Marks and the band have also remixed "Everything", which appears as a bonus track on the Japanese edition of the album and also on the Remix 2014 EP.