Lights In The Sky (song) 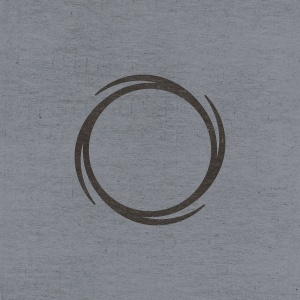 "Lights In The Sky" is the seventh track on the Nine Inch Nails album The Slip. Its somewhat devotional lyrics are reminiscent of those of both "We're In This Together" and "The Fragile."

The song's accompanying art is vague, but may represent a light in the sky, a whirlpool (As in "Watching you drown; I'll follow you down") or possibly even a halo (in the sense of the literal meaning or the NIN catalogue system). It is also one of the three pictures in The Slip that have no red lines.

Curiously, the track overlaps into "Corona Radiata" and shares its tempo (55 BPM), but whether the tracks are otherwise related is possible but unknown.

Lights In The Sky

This is the original album version. It consists of Trent Reznor singing quietly in his lower vocal range, accompanied by piano. It is joined toward its ending by very quiet ambience and flute. The structure resembles the first half of the stripped-down version of "The Fragile." The incoming ambient pads of "Corona Radiata" fade in over the song's ending.

This song debuted live on the second night of the NIN/JA Tour, and was played infrequently throughout that tour - it has not appeared since.