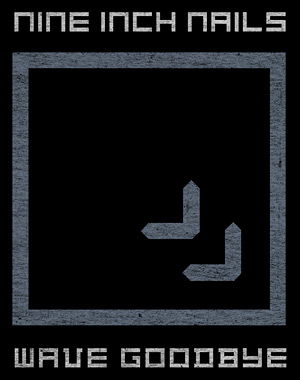 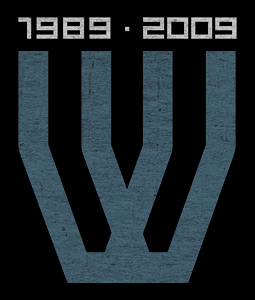 No rest for the wicked here, though. We start rehearsing the new band/format first thing next year and as I mentioned, we'll be announcing some final waves of dates. North America, UK/Europe, Pacific Rim and elsewhere.

This is for something important. Eric De La Cruz is dying and needs a heart transplant. He keeps getting turned down for a transplant list because he’s on Nevada Medicaid, and there are no transplant centers in Nevada. We want to get involved and hopefully so do you, so we’re extending a hand. His sister Veronica (former Anchor and Internet Correspondent for CNN) has started a campaign to save his life.

Thank you so much for you help with this cause. Due to your generosity, we've raised OVER $800,000 FOR ERIC IN JUST SIX DAYS! 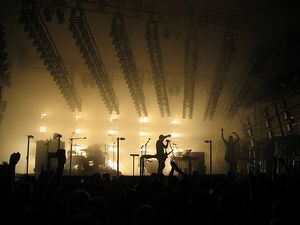 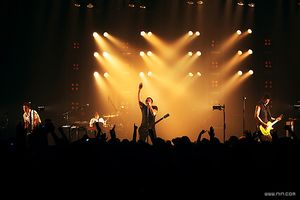 Due in part to the stripped-down production, the NIN/JA 2009 tour featured a wide array of Nine Inch Nails songs, with only "March Of The Pigs" and "Head Like A Hole" being performed at every show. The first show featured the debut of the songs "Metal", "I'm Afraid of Americans", and "Gone, Still", while the second night had the debut of "Lights In The Sky", as well as the return of the intro "Now I'm Nothing", which hadn't been performed since 1991 when Nine Inch Nails was featured on the first Lollapalooza Tour. The third show featured the debut of Saul Williams' "Banged And Blown Through," with Saul making a special appearance to duet the song with the band. 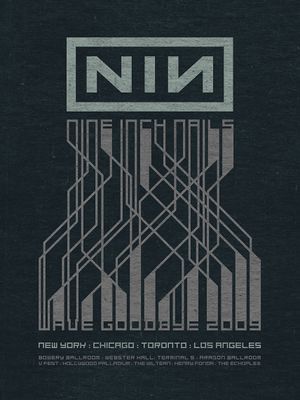