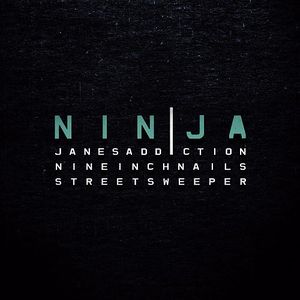 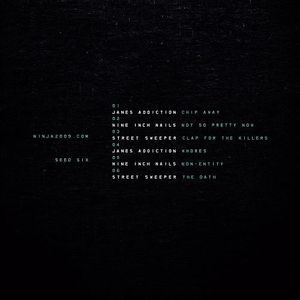 The NINJA 2009 Summer Tour EP was made available on March 20, 2009 through ninja2009.com (now defunct). It contains six tracks by Nine Inch Nails, Jane's Addiction and Street Sweeper (now called Street Sweeper Social Club), all of which have been previously unreleased. It is labeled as SEED 6.

The EP was the first official release of the With Teeth outtakes "Not So Pretty Now" and "Non-Entity". Shortly after the EP was available to download, Trent Reznor released multitracks to three of the songs: "Chip Away", "Clap For The Killers" and "Whores" on remix.nin.com