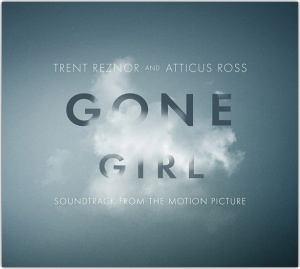 As with previous scores by Reznor and Ross, a sampler was made available. Unlike previous ones, this wasn't a download but made available as a stream via music hosting site Soundcloud.

On January 21, 2014, Reznor confirmed that he and Ross were composing the score to the film via Twitter:

The full score was made available for streaming via NPR on September 25, 2014. The album was released on Columbia Records, while the previous scores were released through The Null Corporation. For this reason, the album does not bear a Null number.

On April 17, 2014, a website was set up to promote the film, http://www.findamazingamy.com/. The website featured as-yet unnamed background music, ostensibly by Reznor and Ross. In July 2014, the website gonegirlmovie.com was updated to also have background music, very similar to the first audio but with added feedback. The track was titled "Echoes". Both tracks are variations of "What Have We Done To Each Other?".

A trailer was released on July 7, 2014, which featured both the previously heard site music and new music.

On September 20, 2014, GoneGirl.com was updated with new music titled "Mixdown", a megamix of tracks from the score, followed by nin.com updating to add a splash page introducing the score, with the album artwork and the track "The Way He Looks At Me" streaming in the background.

The artwork was created by Neil Kellerhouse (the same designer as for The Girl With The Dragon Tattoo Soundtrack), adapted by Rob Sheridan. 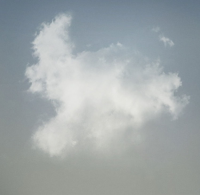 On July 15 2015, Reznor released the first outtake from the recording sessions, Abandoned Sets via Apple Music, with the statement that more were to come.