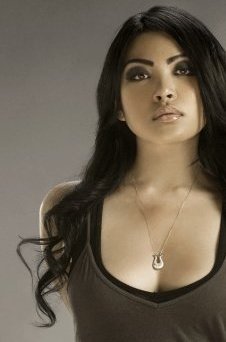 Maandig has made guest appearances with Nine Inch Nails on the NIN 2013-2014 and Cold And Black And Infinite tours, performing How To Destroy Angels material. She later made guest appearances on the tracks "She's Gone Away" and "Shit Mirror". In 2017, she appeared as part of Nine Inch Nails (in this case consisting of Trent Reznor, Robin Finck, Maandig, Atticus Ross, Alessandro Cortini and Joey Castillo of Queens Of The Stone Age) in an episode of the reboot of Twin Peaks. Maandig, along with her husband, currently resides in Beverly Hills, California with their children and dogs.