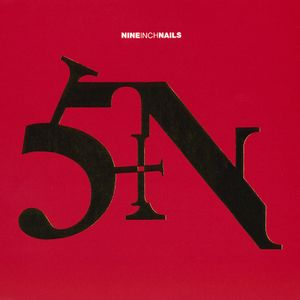 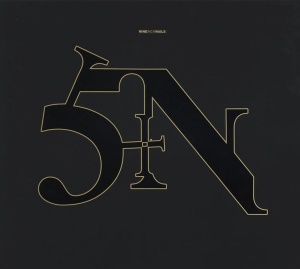 Sin (also known as Halo 4) is Nine Inch Nails' third and final single from their debut album Pretty Hate Machine. It was released on October 10, 1990 by TVT Records in the US, and on November 16, 1991 in the UK. It contains three remixes of the title track as well as a Queen cover.

In addition to the two CD configurations shown below, it was also released on various vinyl configurations and sizes: the US release is a 12" vinyl with red/purple artwork, while the UK had a release on 9" and 7" vinyl, both with black artwork. The cassette release in the UK was in exclusive "cigarette box" packaging, as opposed to the typical o-card sleeve. The graphic and lettering on the US versions of the single is metallic gold, which sometimes appears black in photos and scans.