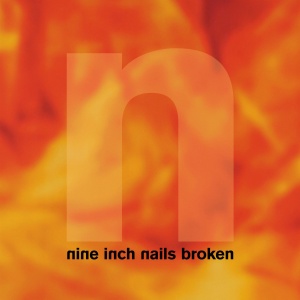 An A4-sized press sheet included with the UK 12" vinyl promo includes the following passage from Reznor: 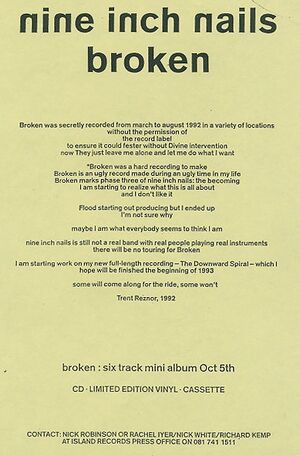 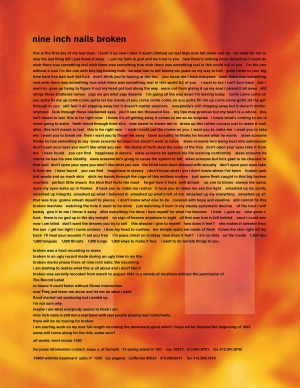 A similar Letter-sized press sheet was released in the US, with the EP's lyrics included along with the message.

The B side of the vinyl is an etching with a cryptic message circling around the surface in a spiral fashion, reducing in size as it goes. It begins with lines from "Last" ("this isn't meant to last this is for right now") before descending into a rant, with some lines deliberately scratched out. This edition of the vinyl comes with a digital download card and a booklet containing photos and an essay about the album, written by Jason Pettigrew. It also retains the original vinyl's format of having the two bonus tracks on a separate 7" record.