This is the only known version. The synth pad that faded in from the preceding track "24 Ghosts III" begins the song with a chime-like sound effect. Bell-like sounds and djembes begin to play quietly, while a dissonant drone creates a tense background. Drums and other sounds cut off, and the drone ends the song.

"25 Ghosts III" debuted live at the Key Arena in Seattle, Washington, on July 26, 2008, though speculation exists that it may have actually debuted earlier at the Forum in Los Angeles, California, on July 19, 2008 during their private dress rehearsal. It would be performed nine further times on the Lights in the Sky Tour, but with none after October.

It should be noted that much of the artwork embedded in the files of the official download of Ghosts I–IV from nin.com are not just cropped versions of the photographs in the PDF. In this case, the extracted album art is a piece from the upper, right-hand corner of the PDF image, but the top of the extracted image extends further upwards. 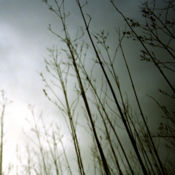 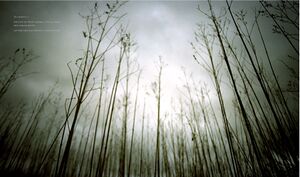