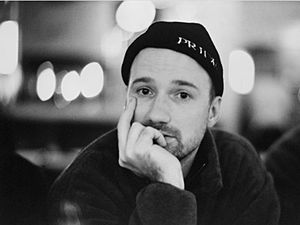 Nine Inch Nails also tapped Fincher to direct the music video for "Only" in 2005.