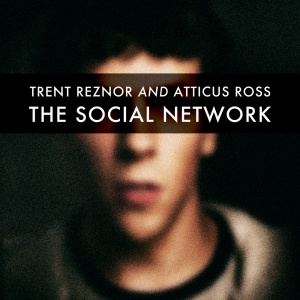 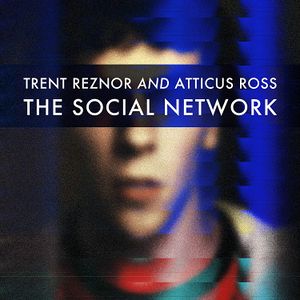 A sampler was released for consideration by awarding bodies. It contains the eligible music score as it appears in the film, which means that the songs are edited as compared to the full album versions, and may contain slightly different elements or takes of the music. As is typical for film scores, the cue titles given are descriptive of the action on the screen. The corresponding soundtrack song that the cue is derived from is provided in the tracklisting below. It contains one score cue which does not appear on the soundtrack release.