(Redirected from March of the Pigs (halo)) 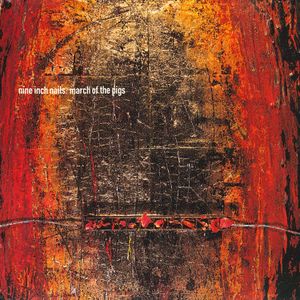 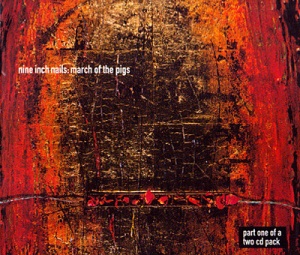 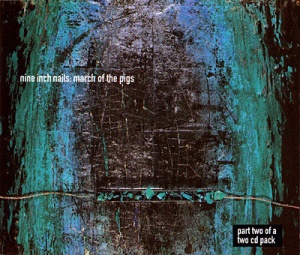